People Break Down Which Professions Are Criminally Underpaid

People Explain Which Completely True Facts Are The Hardest To Believe 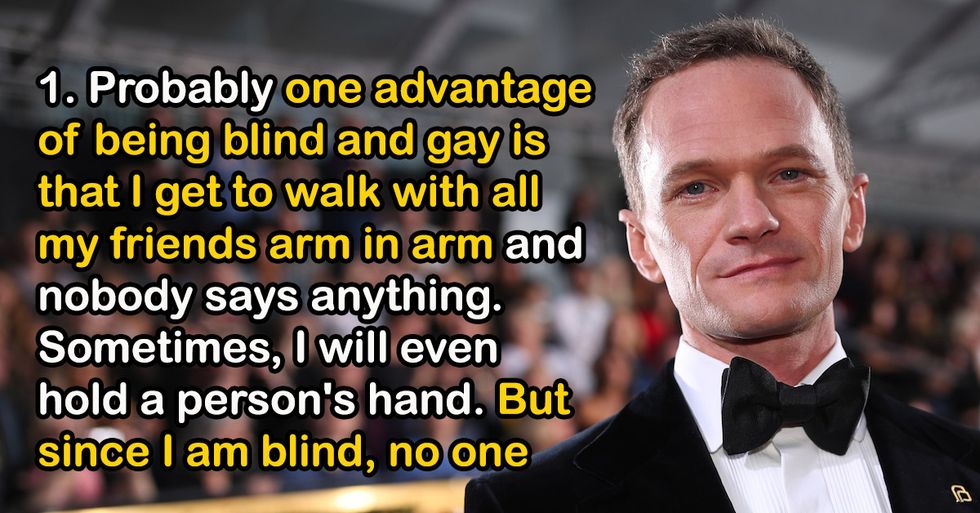 YOU JUST DO YOU!

BABY YOU WERE BORN THIS WAY!

IT'S ALL THE SENSES.

THIS IS "THE VOICE!"

PROMOTE YOUR TRUTH ALL OVER.

[rebelmouse-image 18977546 is_animated_gif=
From Your Site Articles