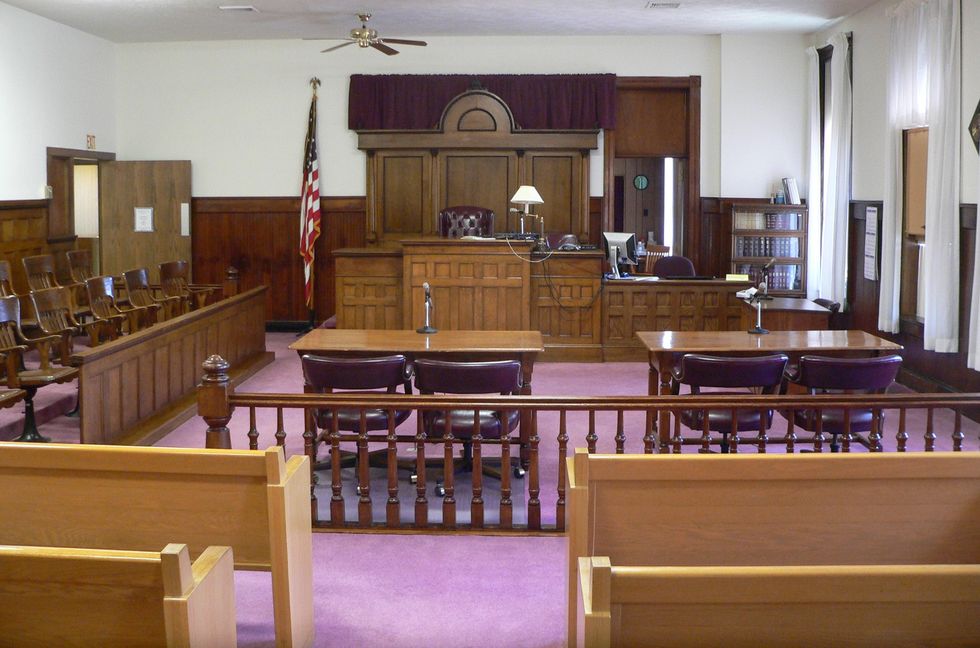 MY DOG DID IT!

HAVE YOU TRIED A POSTUREPEDIC?

IS THAT IN THE BIBLE?

WHEN YOU'VE GOT IT, FLAUNT IT!

SUE FOR YOUR EDUCATION MONEY BACK.

DO YOU HEAR YOU?

HAVE YOU NO COMPASS SIR?

ARE YOU A BIRD?

SOME PEOPLE SHOULDN'T HAVE TONGUES.

LET'S JUST COVER ALL THE BASES!