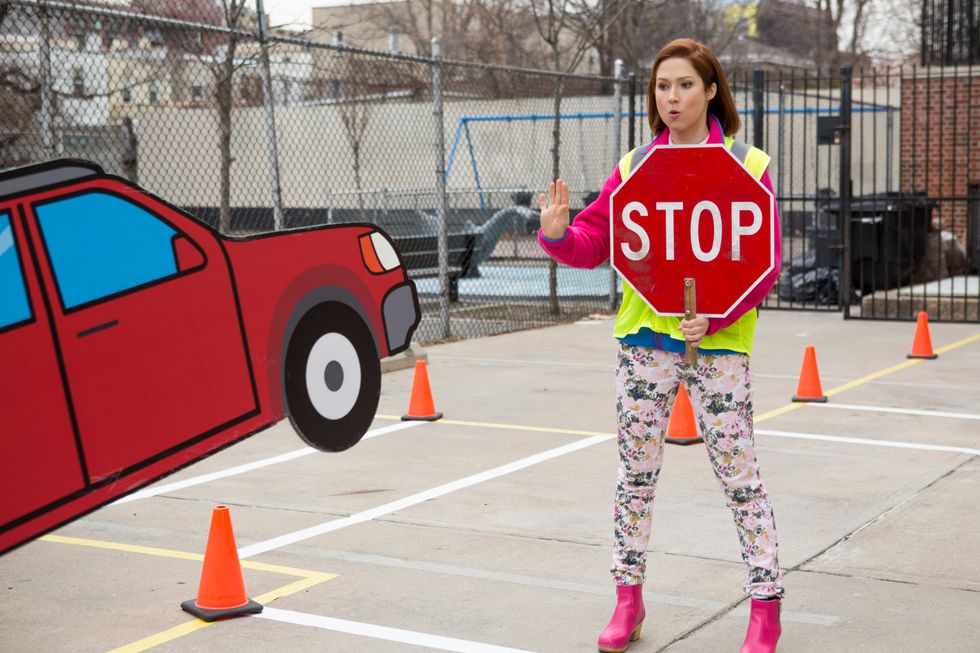 Repeat After Me: I Need A Vacation

It's too late to 'pologize

The Media Ruined My Life

Diamonds Are A Girl's Best Friend

Let Me Frown In Peace